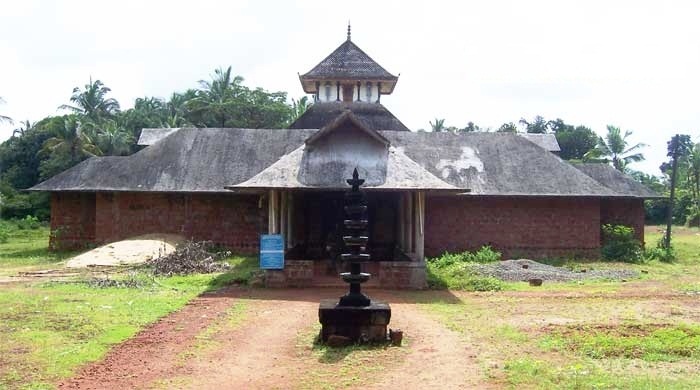 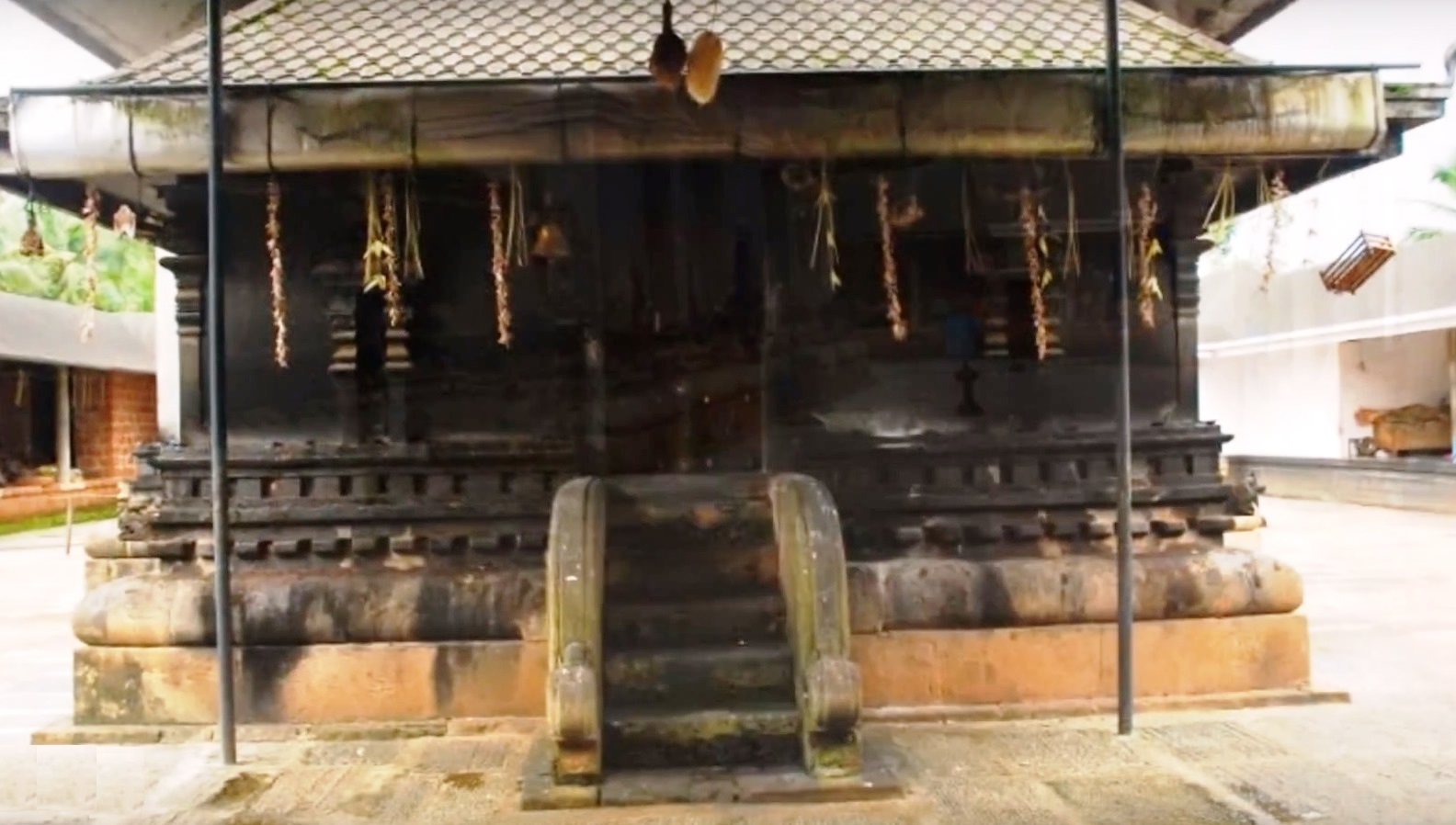 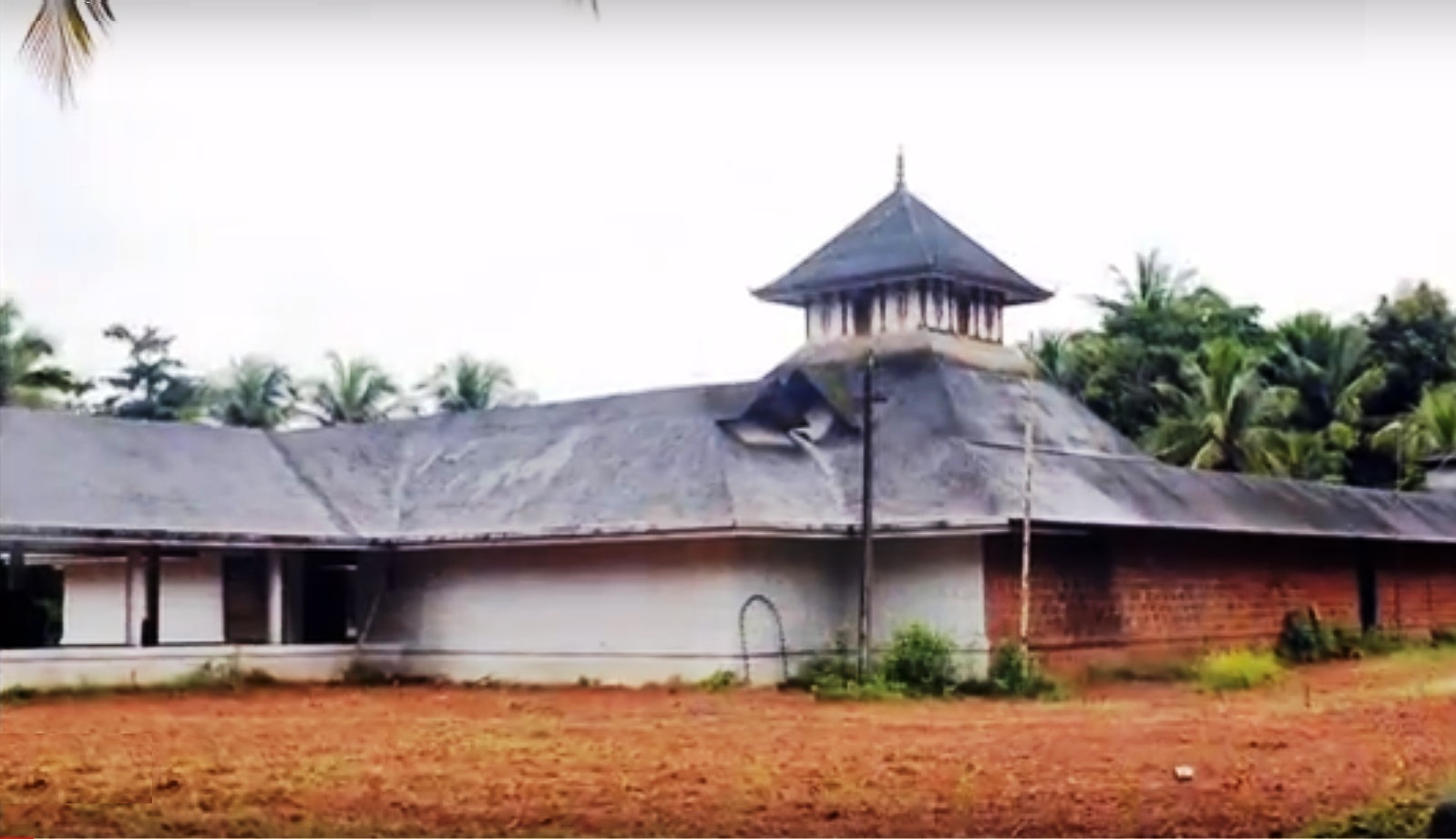 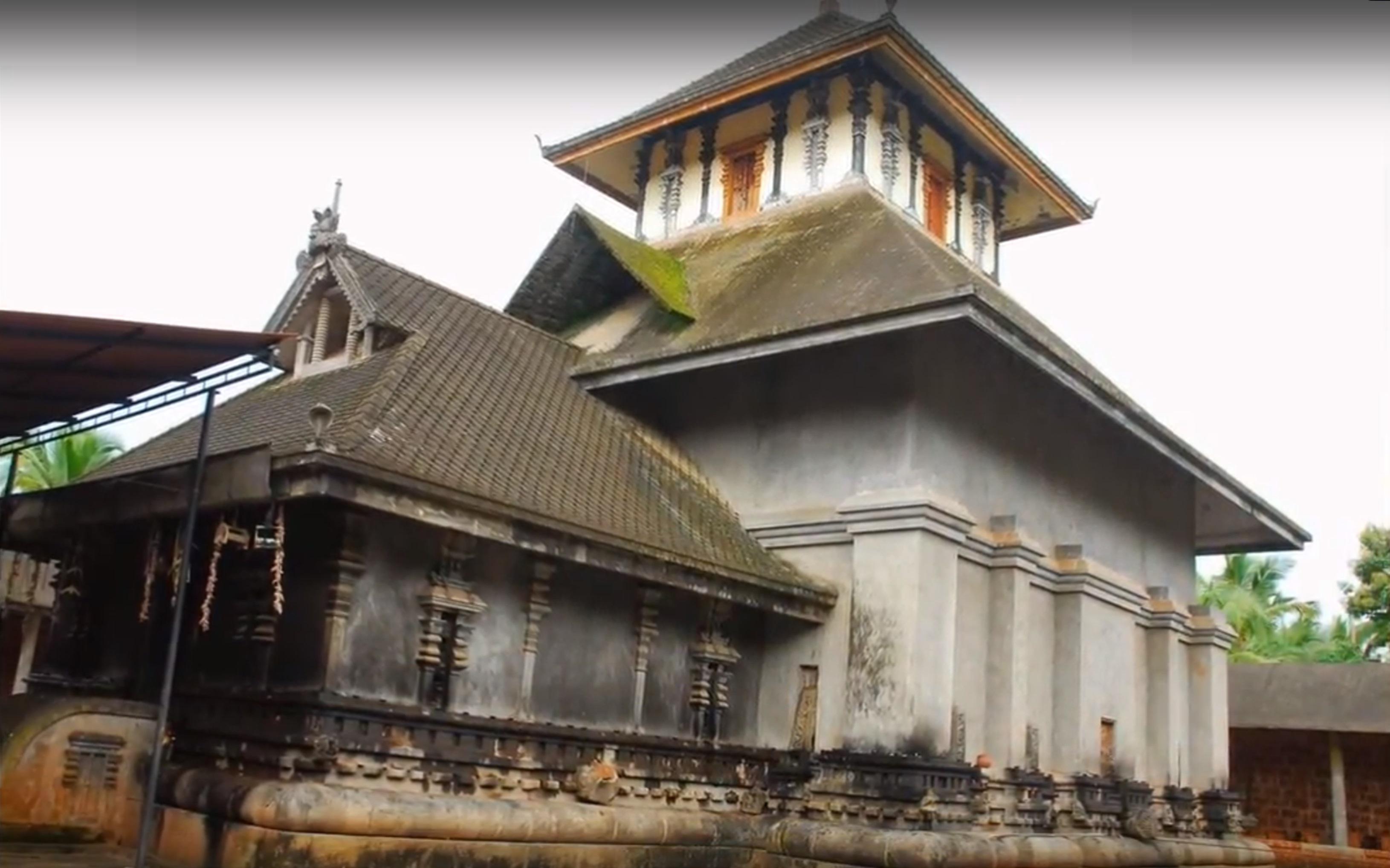 This temple is one of the most famous and historical shiva temples of 108 old age temples in India. The place name was Raaparamb before which then renamed as Perumparamb. The main speciality of this temple is that it is not made by humans. This temple is made by “Shivabhoothaganaas” over a night. This thing is clearly explained in many historical documents and also found in “Devaprashna” conducted by the temple authorities. It is said that this temple had 7 floors in the past and is demolished by Tipu Sultan during his battle march (Padayottam).

In the south side of the temple there are deities such as Dakshina Murthy, Unni Ganapathy, Maha Ganapathy and Lord Ayyappa. In North side there were a devi temple and a pond (kulam) which became a memory nowadays due to occupancy of others. Also it is said that there were a “Dwaja Prathishta Kodimaram’ and an elephant for the temple. In the old documents of temple it is clearly mentioned that this elephant was used for “Sheeveli” and “Deva Ezhunnallippu”.

It is said that the deity of this temple had a better position than that of Guruvayoor Sri Krishna Temple. The reason mentioned as supporting document regarding this is that the temple authority owned more land and other properties compared to Guruvayur Temple at that time. There are so many writings on stone which was done years back in the east direction of the temple which reveals the ancient history of this amazing temple. In those writings now also we can see the memories of a devotee who donated acres of land to the temple for getting him relief from diseases because of the blessings of Lord Mahadeva.